They don’t say or write it, but it is Palmaria palmata they are showing…..See 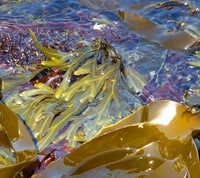 Seaweed is making waves in nutrition-rich NPDs and with its many varieties is tipped to become the next super green “superfood”, and this staying true to its title, seaweed is finding new product applications in Western markets due to its wide ranging health benefits. Although seaweed cultivation has been around for decades, the challenges for […] 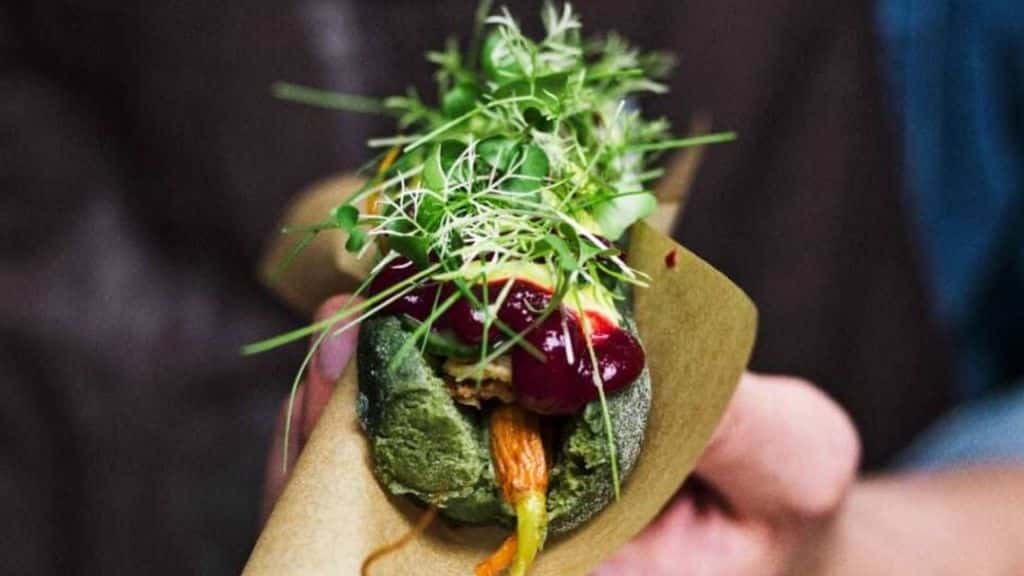 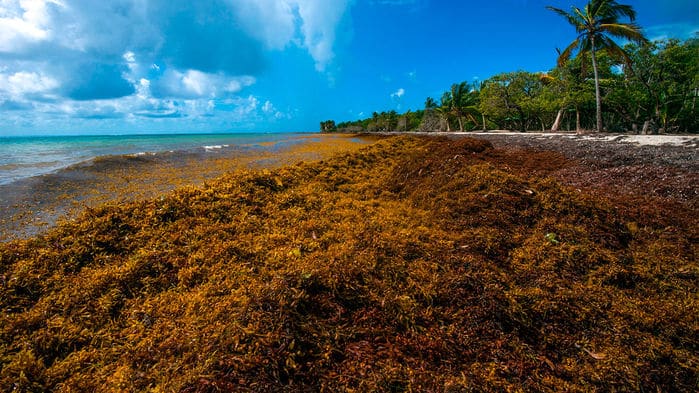 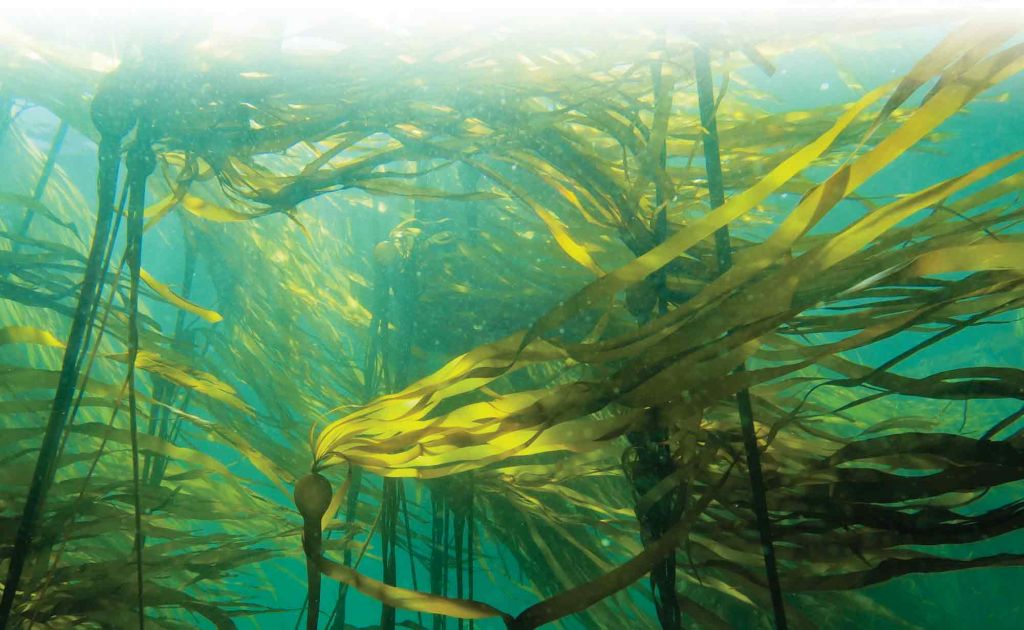 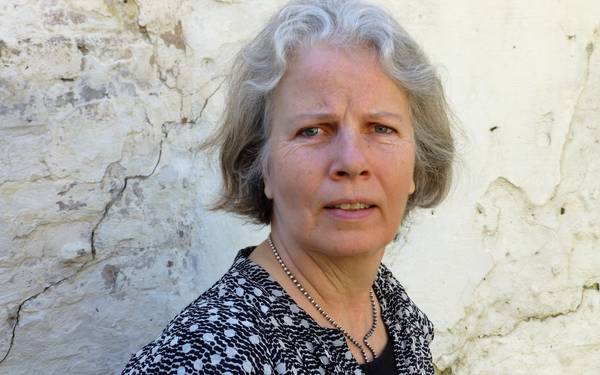